John DeTarsio is a Director and Director of Photography for scripted and non-scripted episodic TV, documentaries, and magazine shows. His credits include Director/D.P. of MTV’s Catfish, where he worked with Relativity Media and MTV to create a unique vérité multi-camera docu-reality look. (Director/D.P. all episodes).

His body of work encompasses highly-stylized shows, from CBS 48 Hours and MTV’s Suspect, to the premier network magazine show, CBS 60 Minutes, to multi-camera productions (like Coming Home, Lifetime, and Kid Nation, CBS), to the raw documentary style of MTV’s Catfish.

After graduating from The University of Arizona in Tucson, Arizona, and before making the move into the freelance world more than 15 years ago, John spent his early years in local news as a photographer, editor, on-air reporter, and finally an Executive Producer. His last manager position was in San Diego, where John was Executive Producer of Creative Development at NBC.

John has co-authored the premier college textbook, Television Field Production and Reporting with Frederick Shook and John Larson, as well as being featured in Roll! Shooting TV News, Views From Behind the Lens, by Rich Underwood.

John has been a consultant at TV networks in Canada, Ireland, Denmark, Germany, Italy, Korea, and Mongolia, working with photographers, editors, and lighting directors. John’s seminars and workshops cover everything from shooting and editing techniques, to lighting, to producing compelling stories. 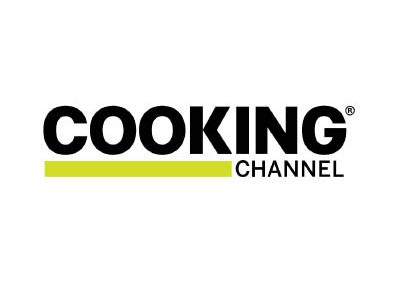 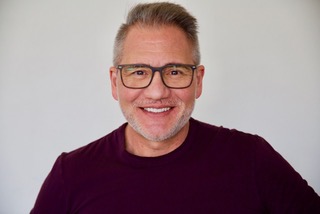